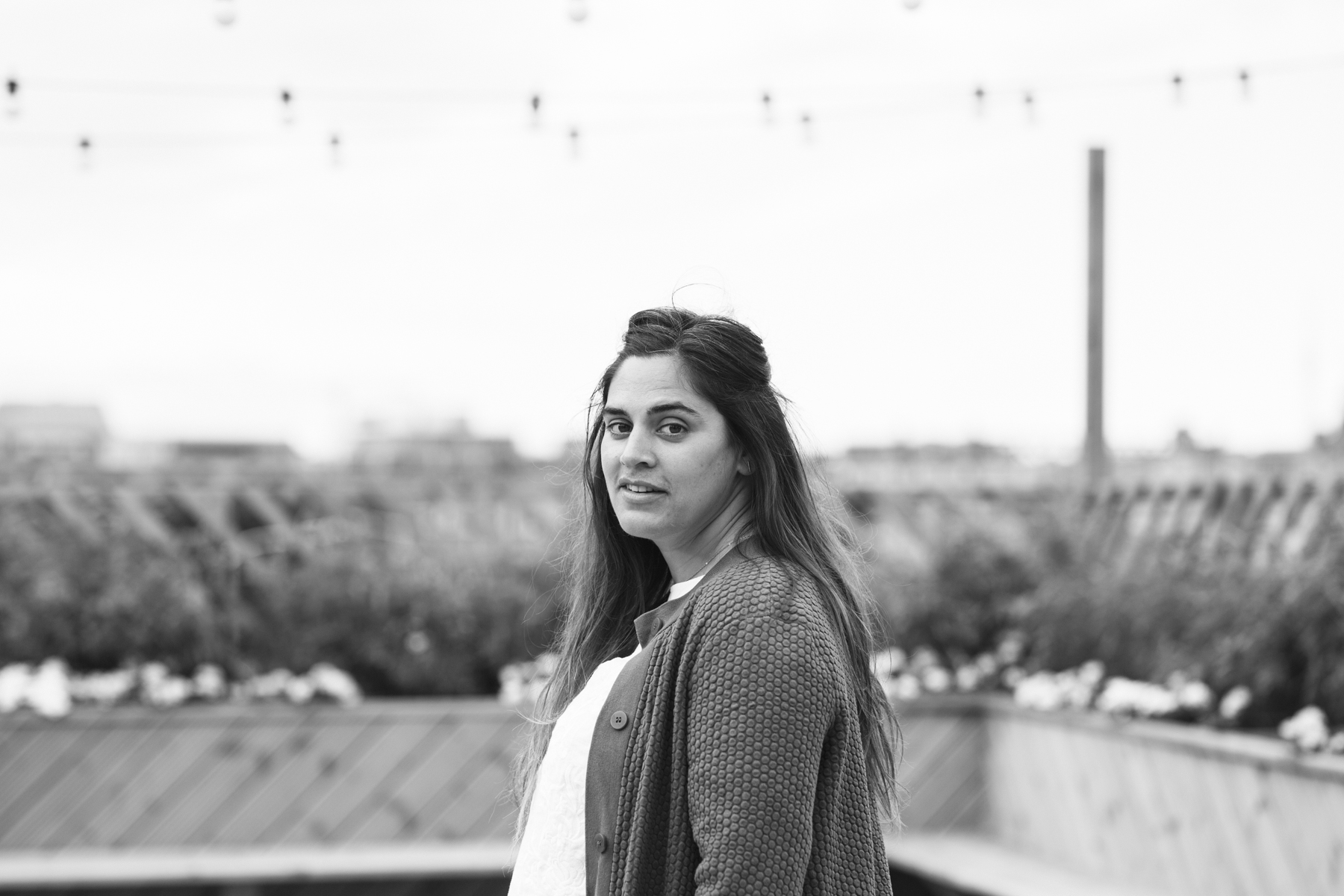 Sarah is the co-author of the best-selling Oh My God, What a Complete Aisling series of books. She is the former editor of KISS, which was Ireland’s only teen magazine, and former features editor at The Gloss.

Compared to other jobs I’ve had, like working in retail or cold calling people and trying to sell them life insurance, it’s easy. All I need is a computer and an internet connection and I can work anywhere at any time. I’ve just become fully self-employed as an author and feel incredibly lucky to be working for such a sound boss.

What was your career journey?

I studied General Media at Ballyfermot College of Further Education, where I met my friend and would-be writing partner, Emer McLysaght. I went on to work at magazines: KISS, Stellar and The Gloss, as well as doing freelance feature writing for a while. In 2016, Emer and I were approached by Gill Books and offered a deal to turn a fictional character we’d created, Aisling, into a book. That novel, Oh My God, What A Complete Aisling (OMGWACA), went on to become the best-selling Irish book of 2017, and we consequently signed a deal to write two further books in the series. The rights to OMGWACA have also been optioned by a film production company and we are attached to adapt the screenplay.
‍
When Emer and I were offered the book deal I was working full time at The Gloss as features editor and had just found out I was pregnant with my second child. The timing wasn’t ideal, but we’d always dreamed of working together in some capacity so it was too good an opportunity to turn down. I was due to give birth on January 9 and the deadline for our first draft was the end of March. I really intended to have had loads of it done by Christmas but life got in the way as it often does. Long story short, Esme arrived on January 12 and we only had a handful of chapters done. She was a great baby though, and would regularly sleep 10 hours at night (that stopped when she was about four months old, sadly). So when the kids were asleep, I worked: Emer would come over to me once a week for a meeting and in the other nights I typed into the wee hours. We handed in the manuscript at the end of April and then edited it over the summer. The hardest part for me was doing promotion, because Esme is breastfed (and wouldn’t take a bottle) so I couldn’t be away from her for more than a couple of hours.

In terms of your Imposter Syndrome, how do you find it manifests?

I don’t remember a time when I wasn’t aware of Imposter Syndrome. Working in women’s magazines, I’ve even written about it myself over the years. I do remember raising my eyebrows the first time I realised it primarily affects women. Men get away with everything.
‍
We gave a select group of people early copies of OMGWACA to read and the feedback was resoundingly positive: everyone had great things to say. But Emer and I were always able to counter their compliments with things like “well she’s my oldest friend, of course she’s not going to admit it’s shite” or “she gave birth to me, she thinks everything I do is great.” One day Paul Howard, author of the massively successful Ross O’Carroll Kelly series, tweeted that he loved our book and I immediately rang Emer and accused her of a) secretly knowing Paul Howard and never telling me and b) owing him a favour. I couldn’t actually comprehend that he genuinely thought it was great. With any creative project, there’s no black and white. Our book is “humorous” but just because I think something is gas, doesn’t necessarily make it so. It’s subjective, and I usually choose to believe my work is dire and I am going to be uncovered as a scam artist. Well, co-scam artist technically. We were nominated for Best Newcomer at the Irish Book Awards last year and I honestly expected an alarm to go off once I walked into the room.

"So in my own opinion, my work might be shite, but to someone else that might be less shite, or even good. And I try to be supportive to other women instead of comparing myself to them. There’s room for everyone."

Is it something you see much among your peers?

Emer McLysaght, my friend and co-author, is incredibly talented at what she does. There is nobody with a sharper wit or a funnier turn of phrase. But she is still waiting to be outed. And another woman I know who’s so good at her job she gives workshops in it, told me that the attendees are usually women. But when the occasional man shows up, she gets very rattled and finds herself looking to him for reassurance.
‍
But I try to remind myself that the vast majority of people are happy for my success. They’re not waiting for me to make a mistake and fall flat on my face. And my standards are high. So in my own opinion, my work might be shite, but to someone else that might be less shite, or even good. And I try to be supportive to other women instead of comparing myself to them. There’s room for everyone.

Do you think Aisling ever suffers from Imposter Syndrome?

No, quite the opposite in fact! Aisling believes she should be employee of the month, every month. And she’s right, of course. PensionsPlus would crumble without her.

You'll probably want to read these too... 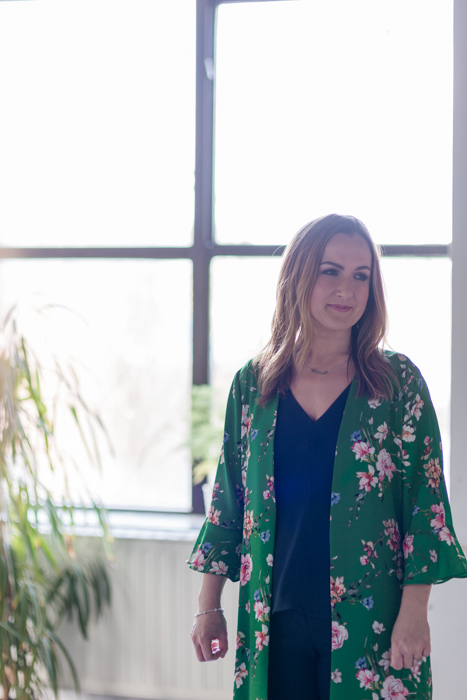 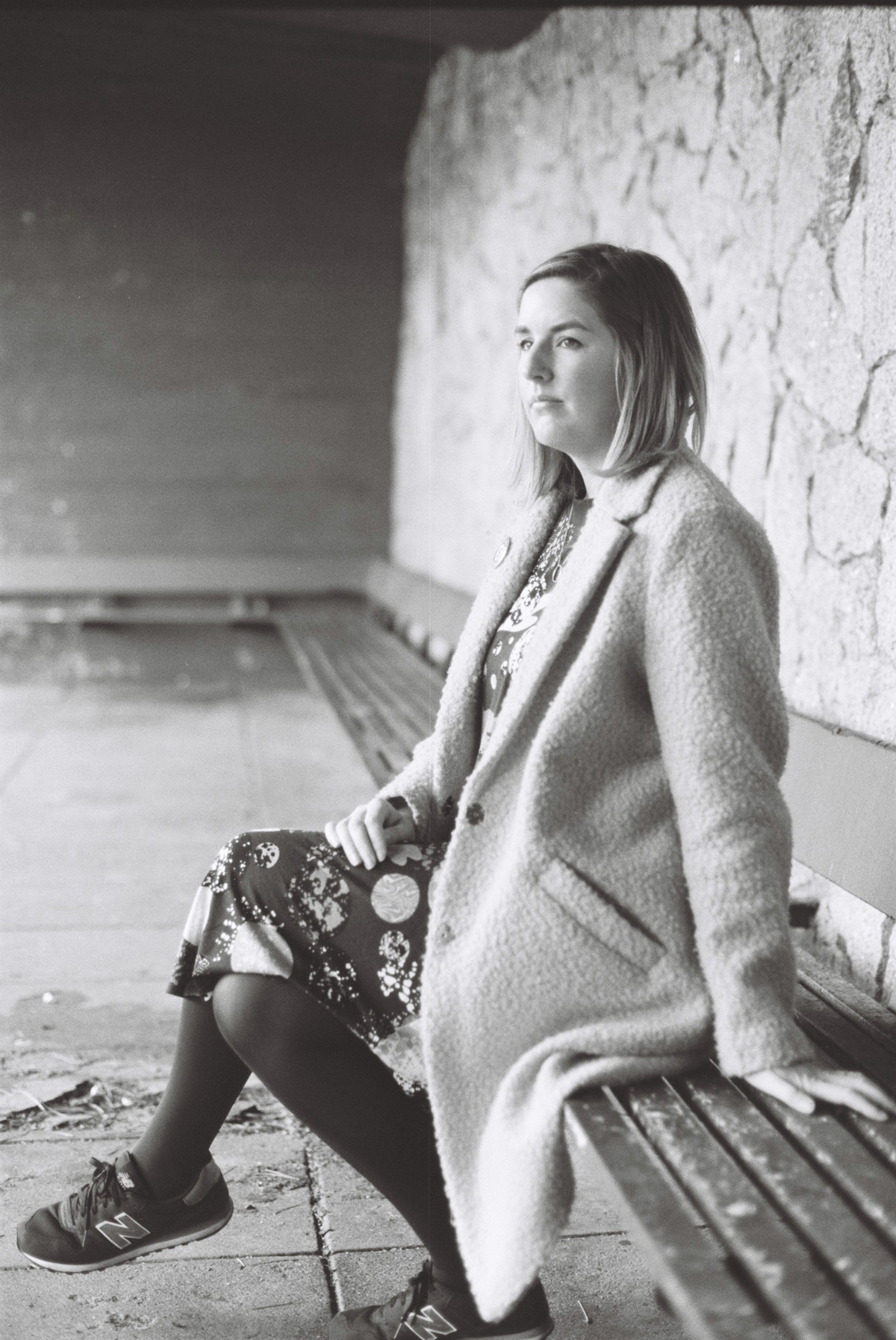 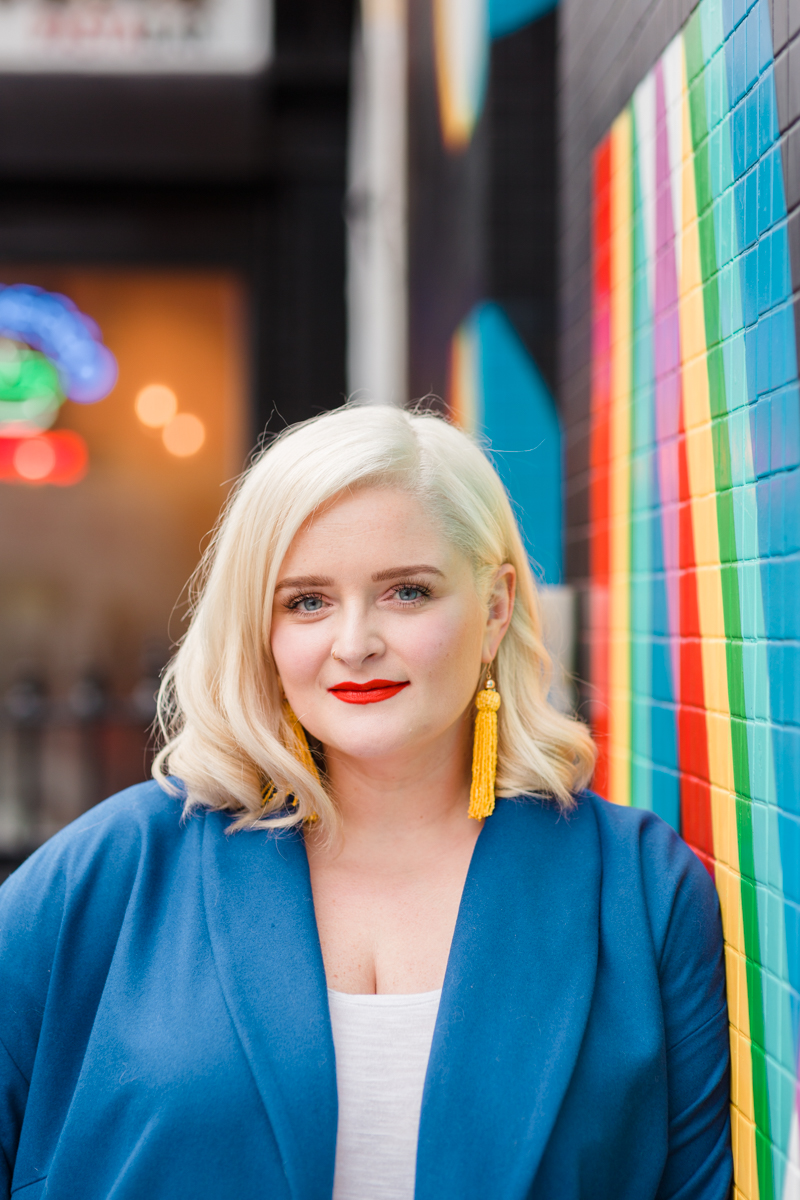 Thank you! Your submission has been received! 💖
🙃Oops! Something went wrong while submitting the form, Please try again!